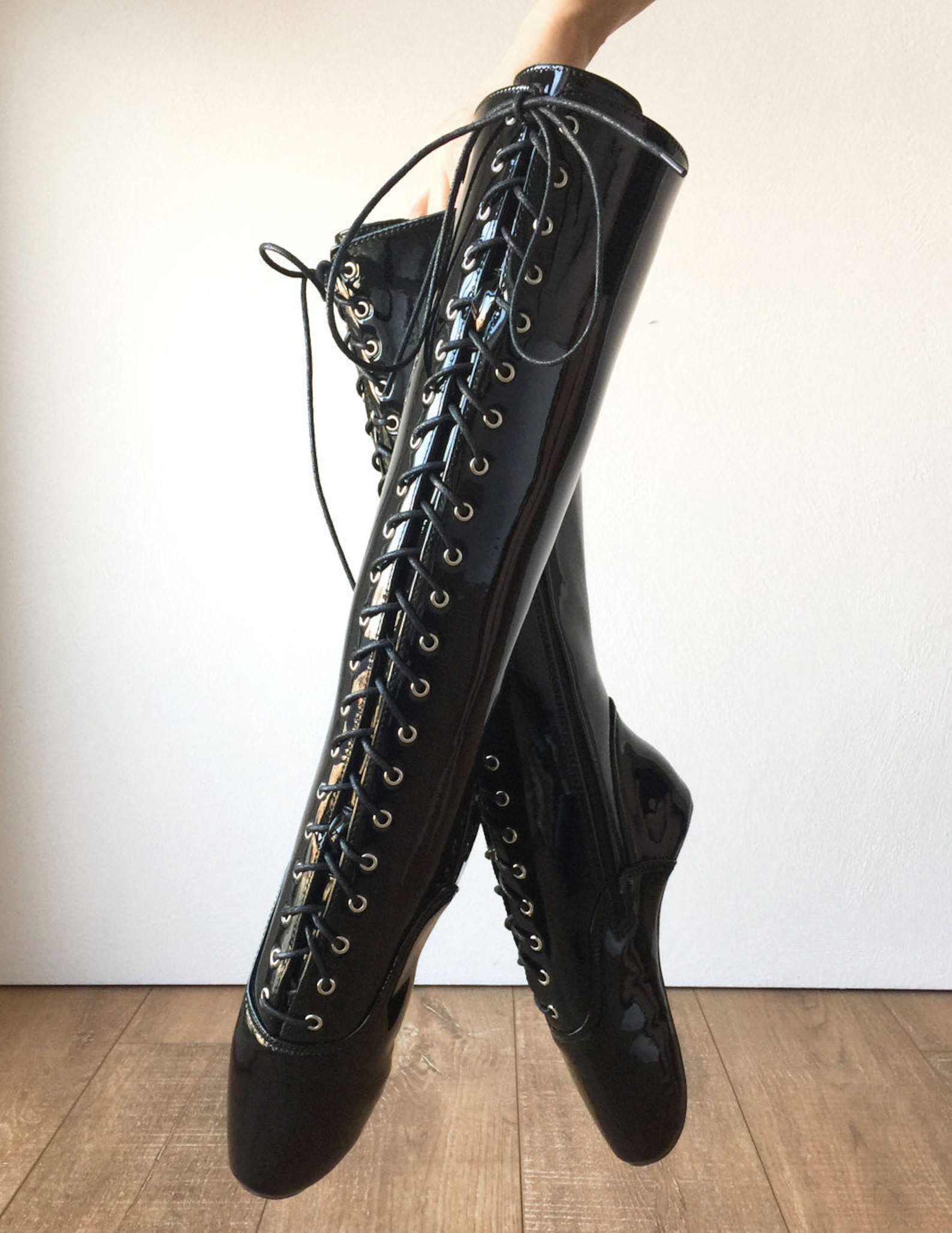 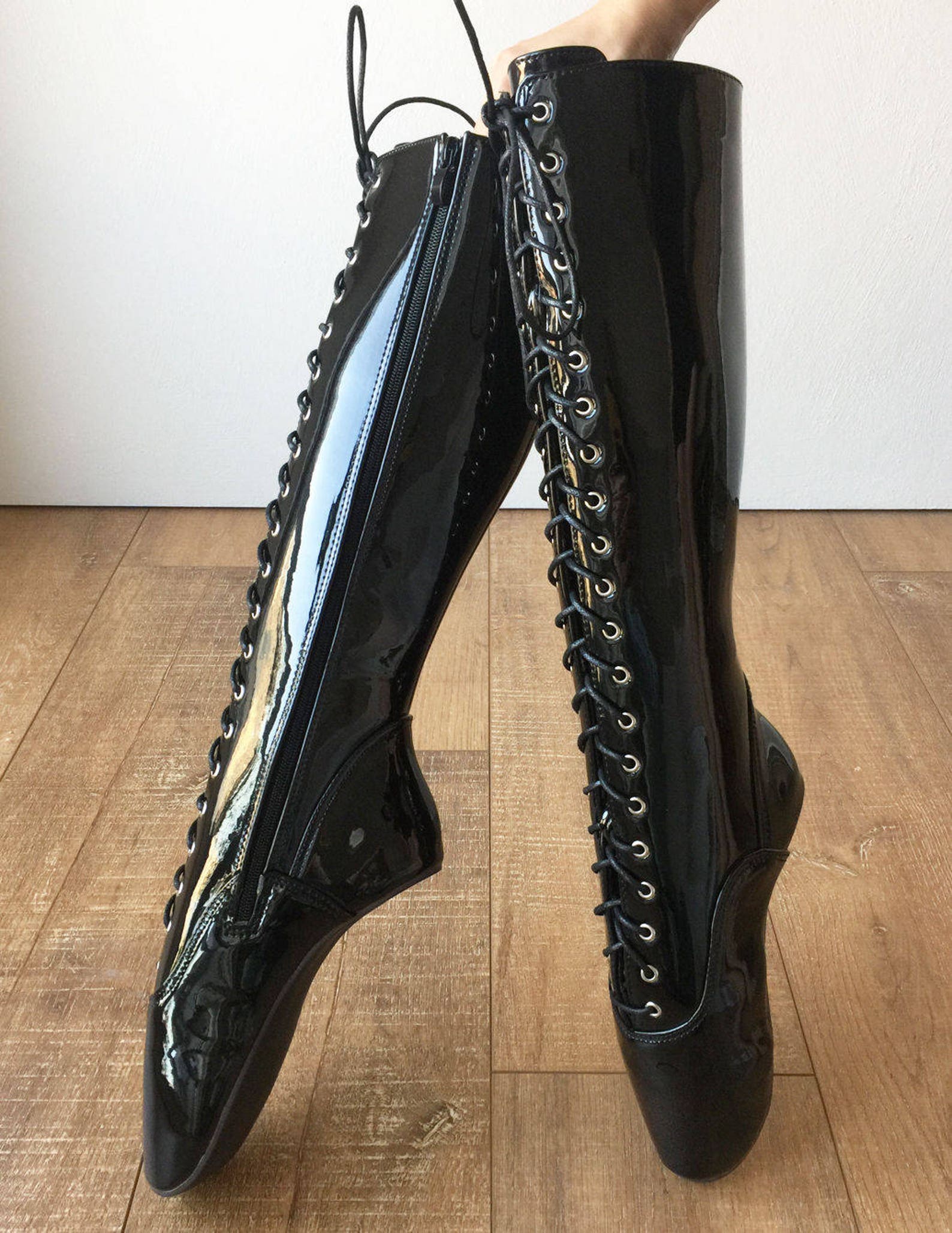 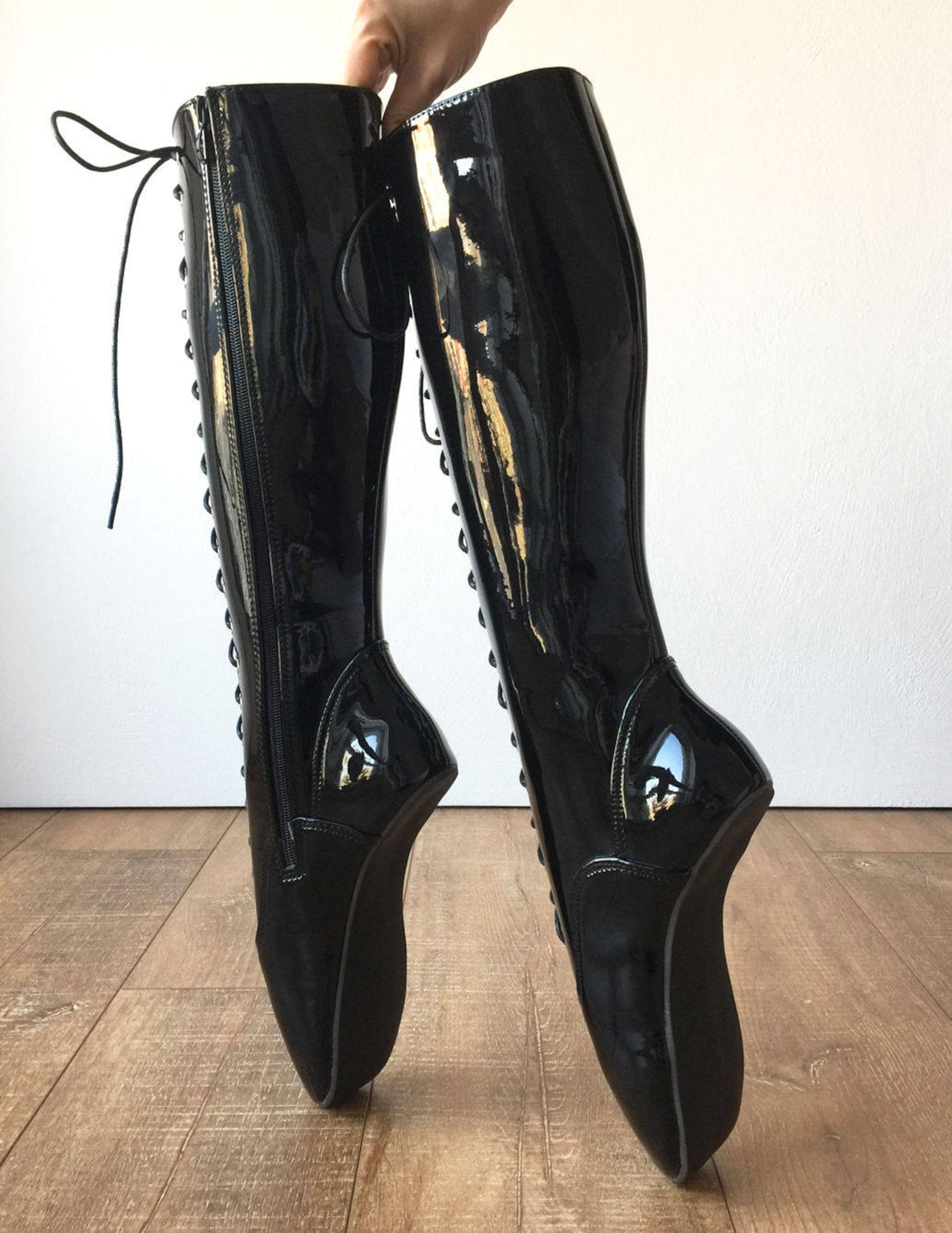 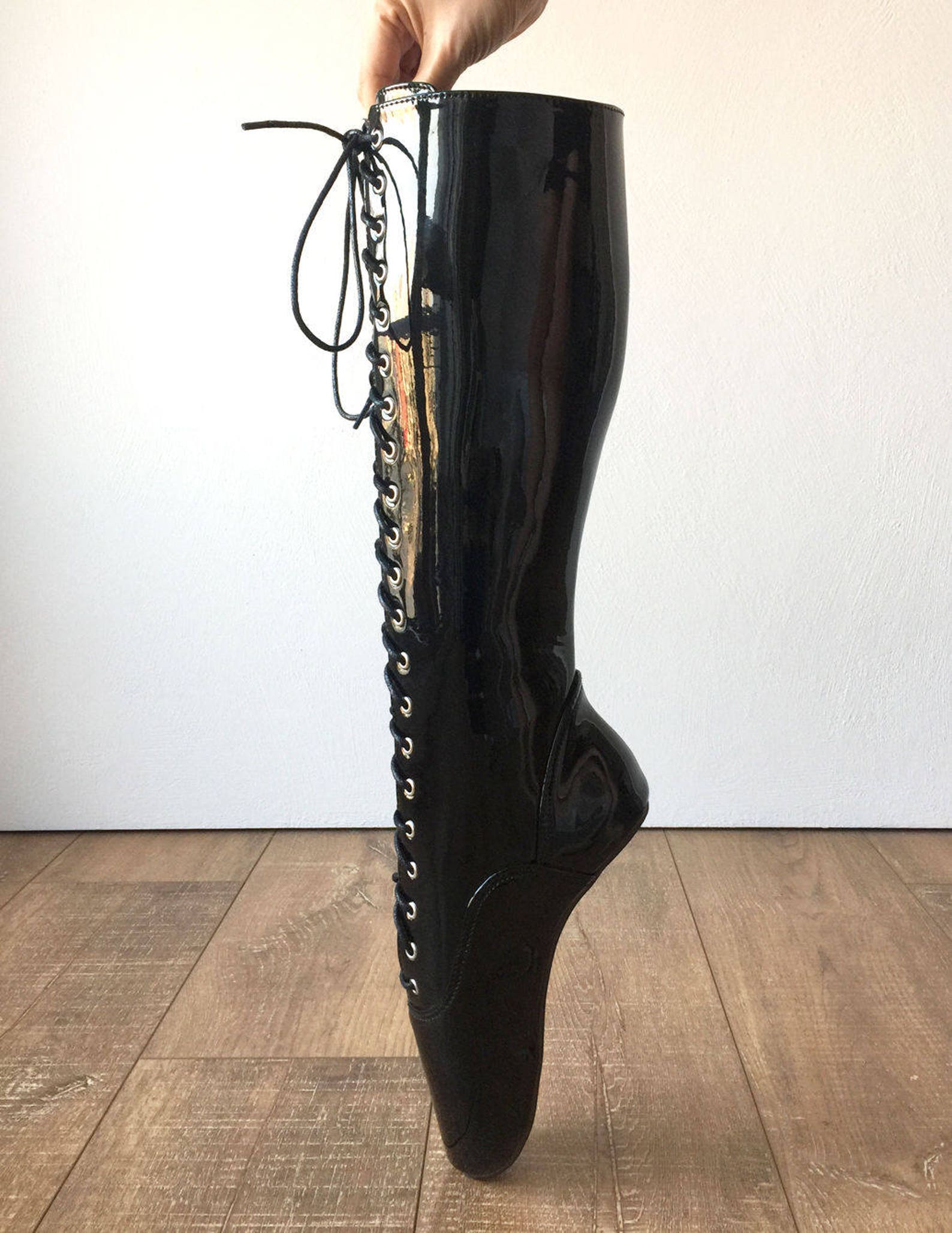 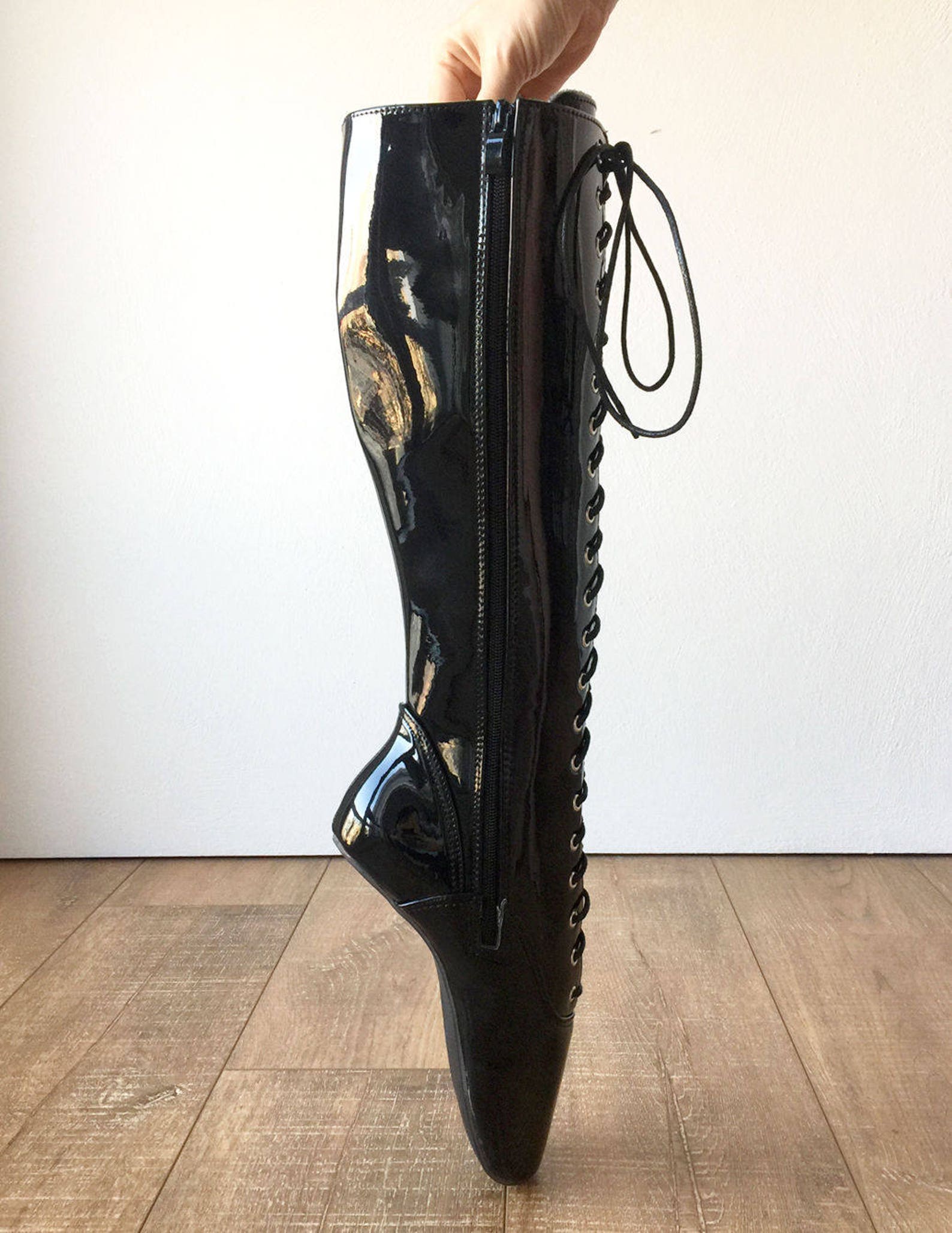 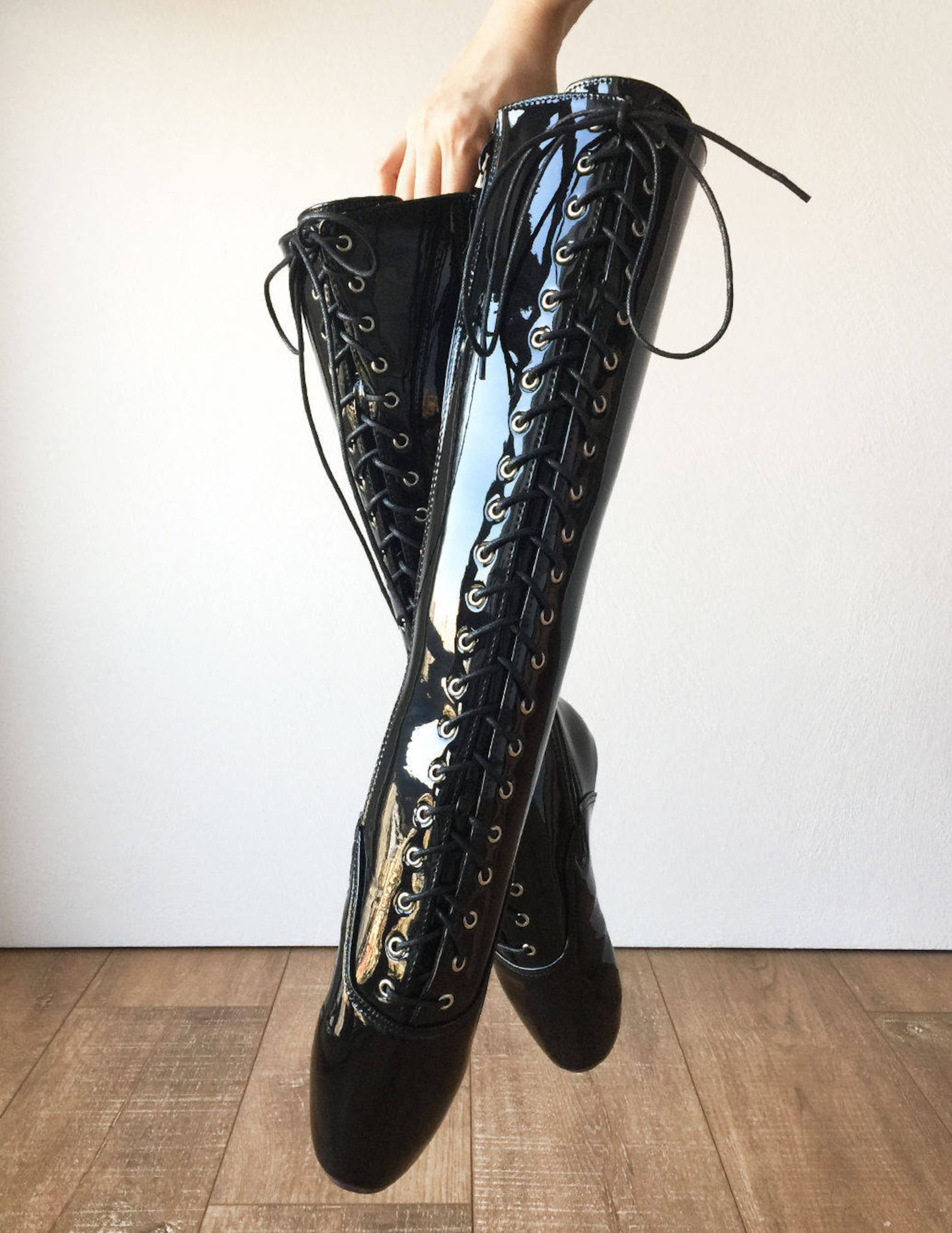 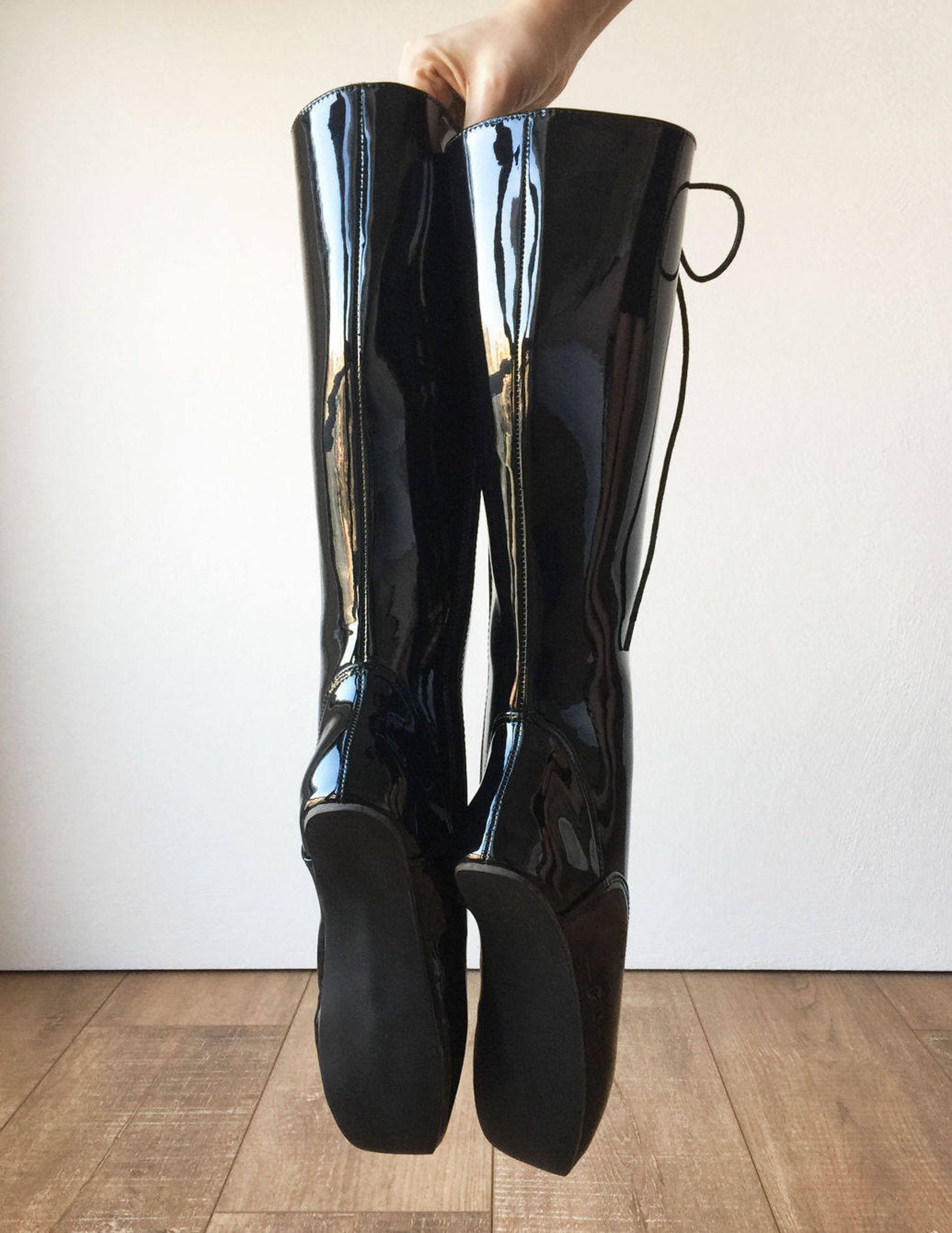 To celebrate Filipino-American Heritage Month, the Filipino-American community screened the Emmy-nominated “Delano-Manongs” documentary and presented cultural folk dances and songs Saturday at Barbara Lee Senior Center in Milpitas. The 2 p.m. screening was in honor of the 50th anniversary of a grape strike led by farm labor organizer Larry Itliong, one of the forgotten leaders of the United Farm Workers movement. The folk dancing and singing took place at 3 p.m., followed by dancing and socializing from 5 to 7 p.m.

Although Pacquiao couldn’t knock down Bradley, he answered the questions raised by Bradley about his killer instinct with a consistent attack all night. Bradley couldn’t match that consistent aggression with counterpunching, apparently trying and failing to catch Pacquiao out of position. “It looked to me like Bradley was just going for a one-punch home run,” Roach said. The arena was crackling with energy when both fighters made their ring walks, with Pacquiao in the unusual position of going first as the challenger.

The resolution by the city’s Peace and Justice Commission, which lost on a vote of two nos, three abstentions and four ayes, also urged the United States to lift its ban on allowing former Guantanamo Bay detainees to live in the U.S. Federal law bans former detainees from living in the U.S., which would have made Berkeley’s resolution symbolic. Before the vote, Danny Gonzalez, spokesman for a “pro-troop” organization called Move America Forward, proposed in a statement that Berkeley City Council members “go live in GITMO where they can hang out with hundreds of terrorists.” The group said it would pay for their air fare.