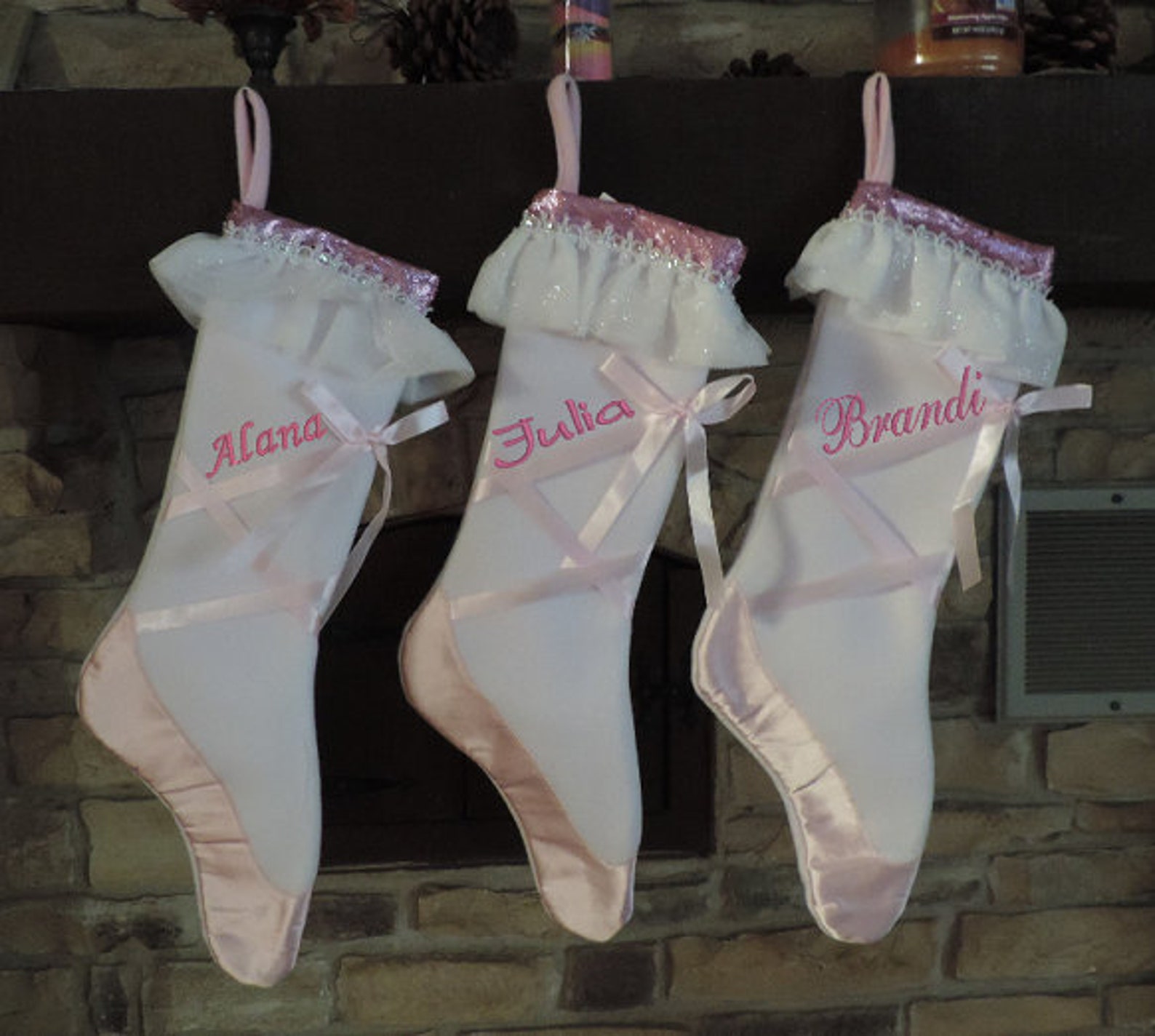 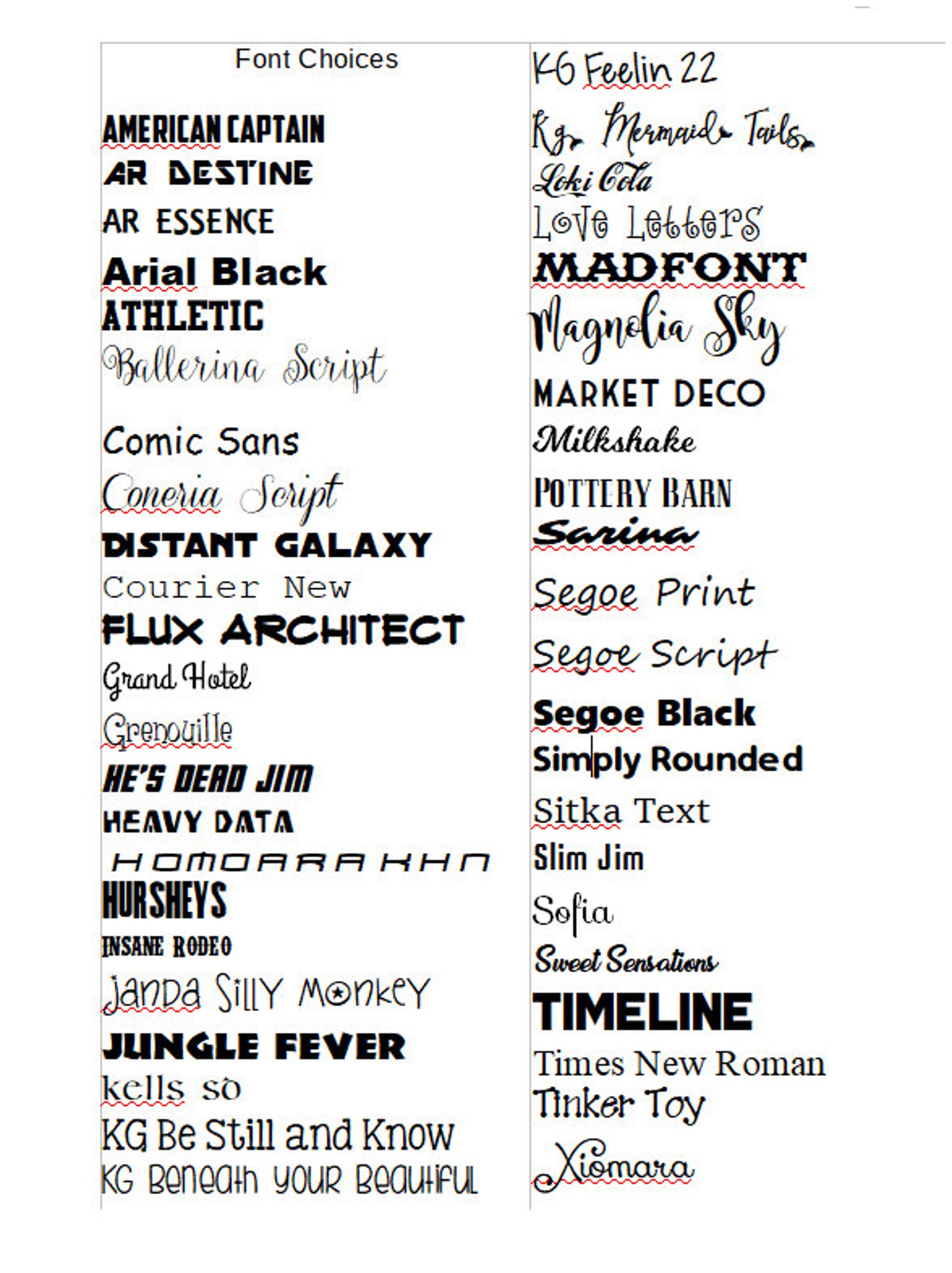 Big news on Wednesday. De La Salle linebacker Henry To’oto’o and Liberty wide receiver/safety Sione Vaki will also announce where they will play at the next level on national signing day. Both flew out to Hawaii for the Polynesian Bowl, though To’oto’o — the Bay Area News Group player of the year  — sat out due to a foot fracture suffered during practice a day prior to the CIF state Open Division title game. Vaki, the BANG offensive POY, was targeted twice with no catches on routes for Team Mauka, which lost 27-7.

Conducted by music director George Cleve, Thursday’s opening concert at the California Theatre in San Jose featured Mozart’s Piano Concertos No. 23 in A major (K. 488) and No. 25 in C major (K. 503). Also on the program were ballet music from the composer’s opera “Idomeneo” (K. 367), and a pair of concert arias, “Alcandro, lo confesso”…Non so d’onde viene” (K. 512), and “Mentre ti lascio” (K. 513), sung by bass Jeremy Galyon. Under Cleve’s direction, it all sounded urgent and vivacious. Still, the concertos, featuring pianist Seymour Lipkin as soloist, emerged as the evening’s luminous highlights.

Immigrants, especially women, are afraid to report domestic violence and sexual abuse, fearing it could lead to deportation, Trujillo said at a May Day rally in Oakland’s Fruitvale district, which drew a few thousand. “The same police that should be protecting us will turn us over to (ICE),” she said through a translator. The origins of May Day, a traditional marker of spring, as a day of protest in the United States are rooted in the bloody history of the labor movement. In the late 1880’s, there were many nationwide strikes pushing for better working conditions, including things now taken for granted, such as an eight-hour work day.