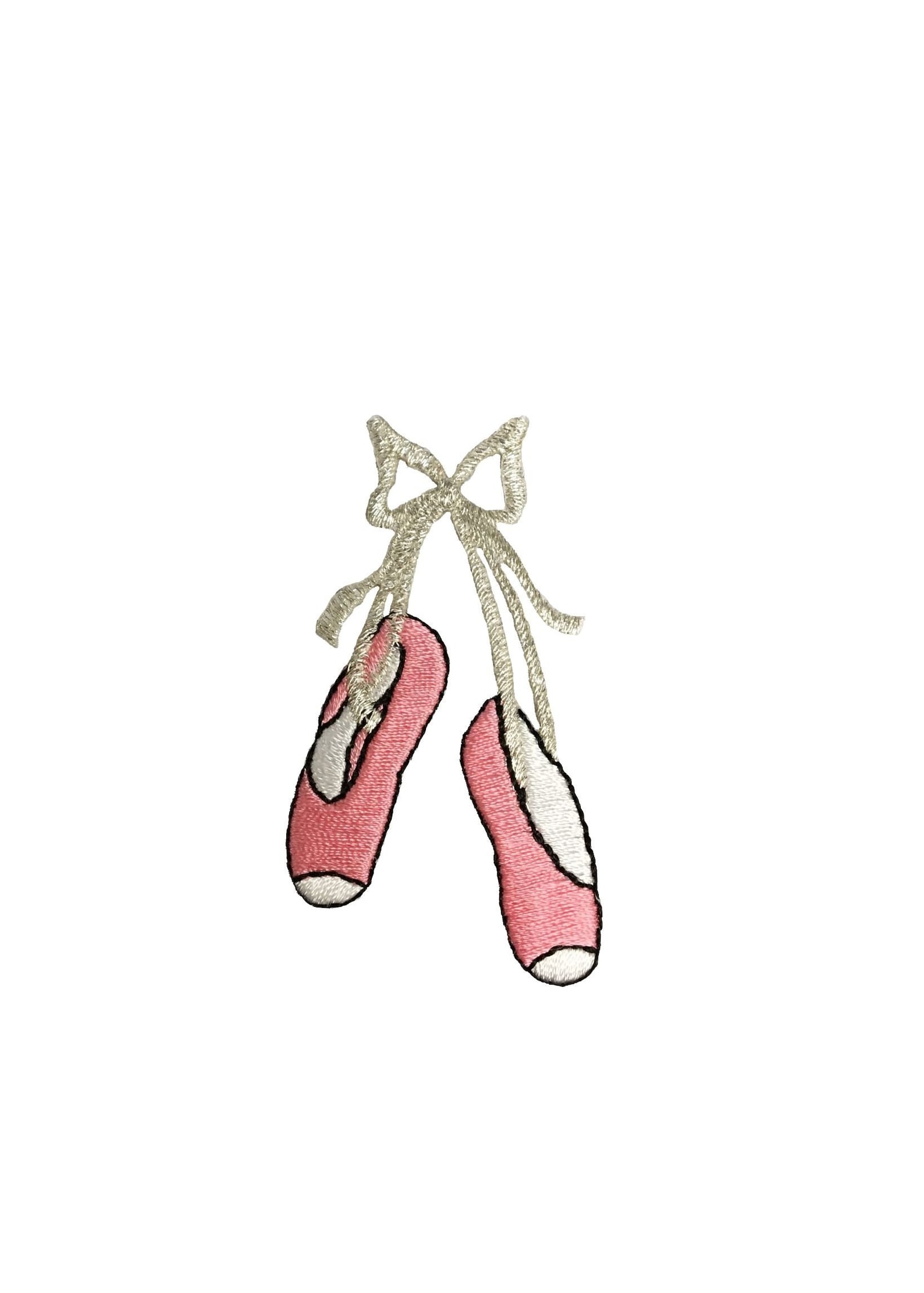 With encouragement from the globally renowned South African-born protest singer Miriam Makeba, his wife in the mid-1960s, he also lent his baritone voice to songs in Zulu, Xhosa and English. A political self-exile for three decades, he wrote the anti-apartheid protest anthem “Bring Him Back Home (Nelson Mandela)” (1987), inspired by a birthday letter Masekela received from the imprisoned activist and future South African president. Masekela had been a virtuosic jazz musician in South Africa before landing in New York in 1960, aspiring to be a bebop star. Trumpeter Miles Davis suggested that he instead “make a name” for himself by fusing his knowledge of jazz and African song. Otherwise, Davis warned, “You’ll be just like a thousand other jazz players; you’ll just be a statistic.”.

In addition, Thursday’s announcement did not make clear what role longtime Ballet San Jose artistic director Dennis Nahat would have in the company’s future, saying only large ballet slippers - pink - silver bow - iron on applique - embroidered patch that “the Ballet San Jose board of trustees is in discussions with Artistic Director Dennis Nahat to define a continuing relationship that attempts to preserve his outstanding legacy, ensure his works remain in the repertory, and honor the enormous artistic contributions he has made to the organization.”..

Meanwhile, Shuddle raised $9.6 million last May, led by RRE Ventures. One reason investors have taken to HopSkipDrive and Shuddle: They specialize in transporting children, giving them an advantage over the saturated ride-hailing market for adults, which is dominated by Uber and, to a lesser extent, Lyft. When it comes to transporting children, the stakes are extremely high. The companies need to think about safety and security differently, and they need to earn the trust of passengers (kids) and customers (parents).