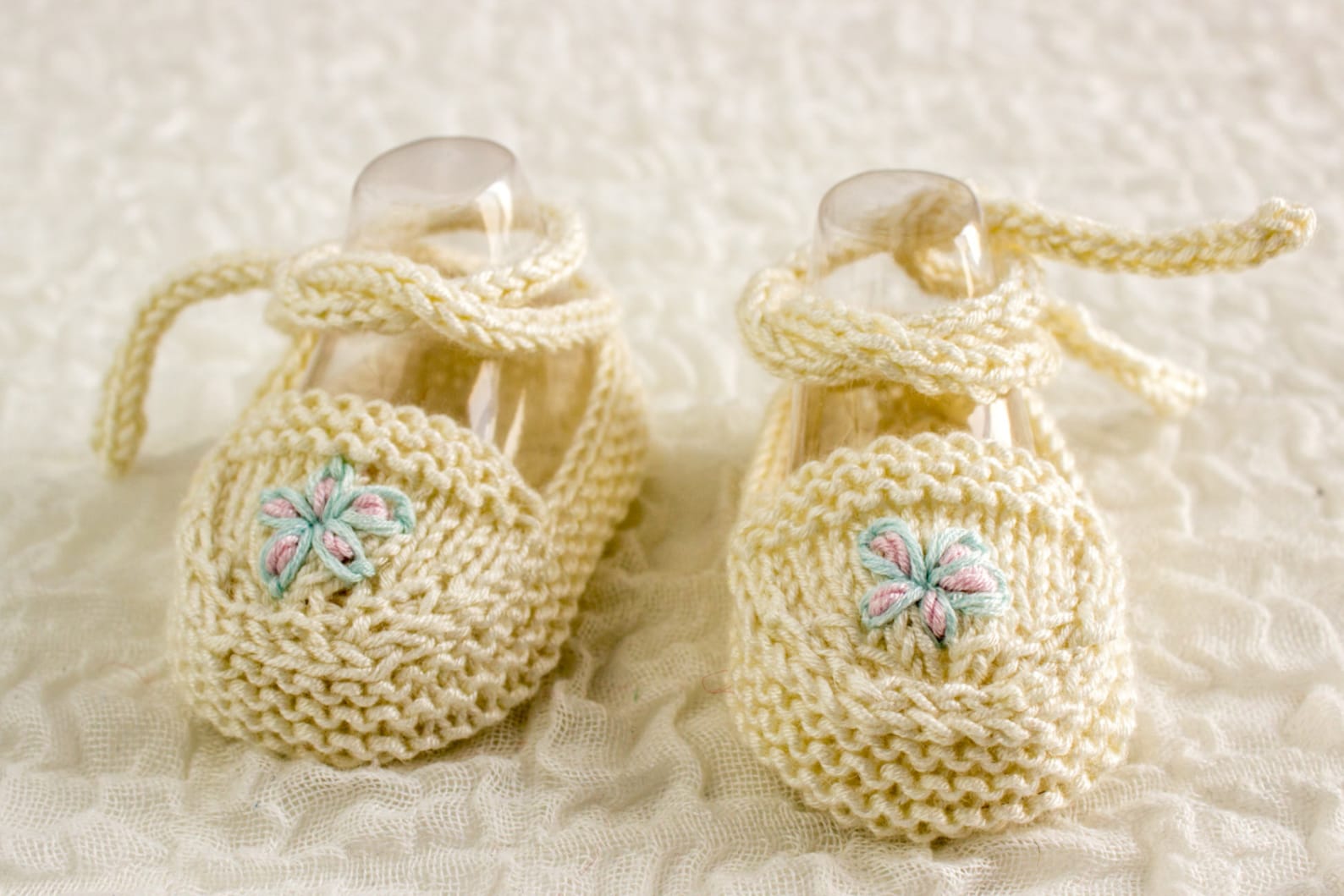 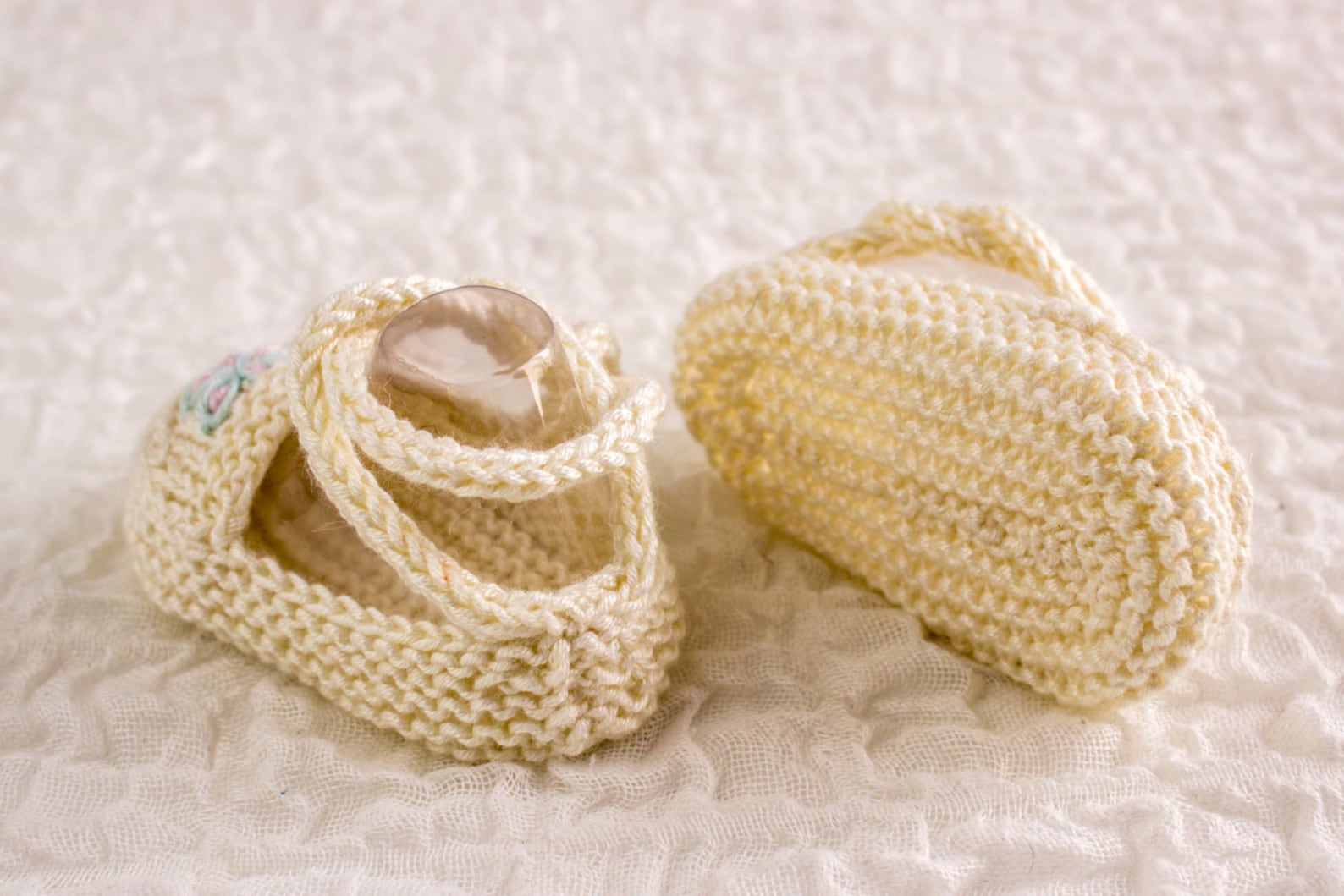 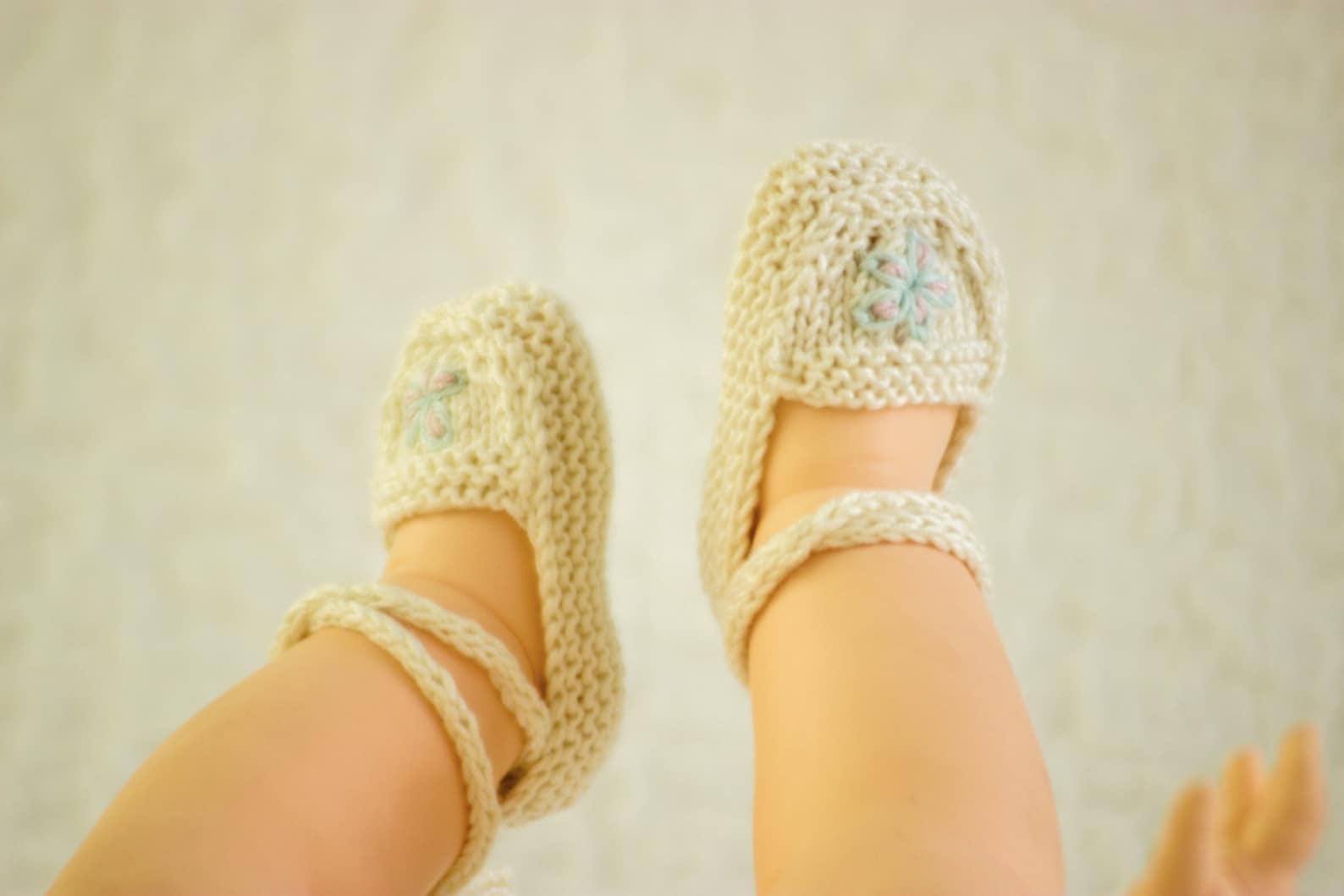 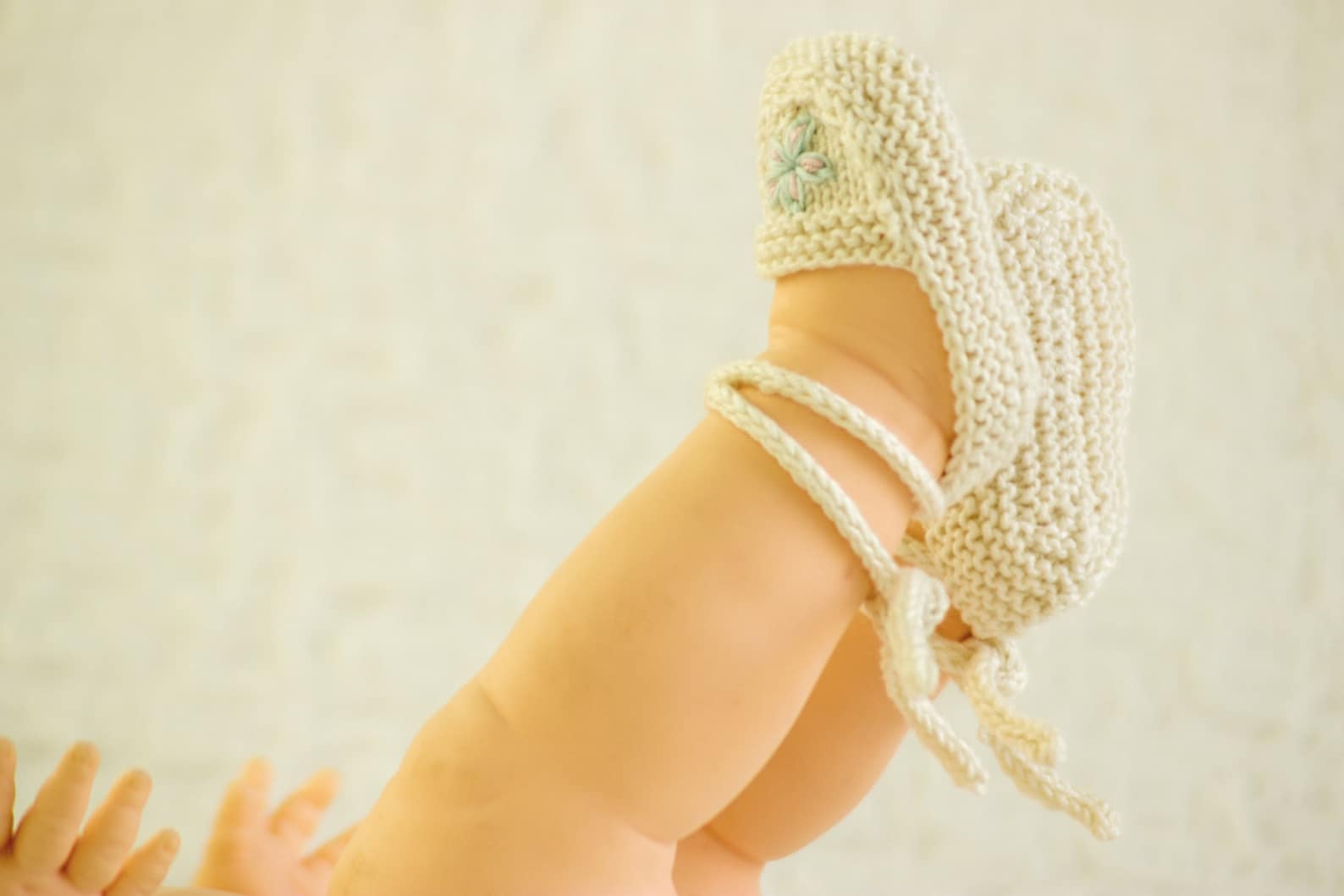 Utah’s Tanisha Belnap, 19, is one of 12 siblings and detailed the long list of jobs she worked to pay for dance lessons. Nigel thought she was “tremendous” and praised her “batucadas,” a dance step. Mary thought Tanisha had great technique and did a fantastic job, while Wayne Brady said he really liked her batucadas, getting the most out of the word. Of course, Tanisha was on her way to Los Angeles. A pair of brothers, Shelby “Skip” and Shane Skipper, performed “New Orleans bounce dancing” but only Skip, who had auditioned in a previous year, moved on to choreography. Unfortunately, the couple dancing was beyond his depth and he went home with Shane.

Wilder had based his comedy on Johann Nestroy’s 1842 Viennese musical play “Einen Jux will er sich machen,” which itself was based on John Oxenford’s 1835 English one-act comedy “A Day Well Spent.” Tom Stoppard’s also adapted his 1981 comedy “On the Razzle” from the Nestroy version. As the title implies, it’s Wilder’s “Matchmaker” rewrite that brought the supporting character of Dolly into the foreground. Buckley has plenty of impish charisma as Dolly, at home in the spotlight. She has a number of superbly timed comedic reactions, drawing the moment out beautifully for maximum hilarity. Sounding a bit hoarse on opening night, she nonetheless belted out big numbers forcefully.

Two East Bay dance performances this weekend get the jump on the holiday dance season. Walnut Creek’s Diablo Ballet, as is its tradition, stages it holiday show, “A Swingin’ Holiday and More,” in early November — this weekend, Nov. 9-11, to be exact. The festive program includes a reprisal of “A Swingin’ Holiday” by Sean Kelly, director of the “An American in Paris” touring production. The number is set to 1930-40s jazz/pop standards by  Duke Ellington, Tom Kubis, Ted Wilson.