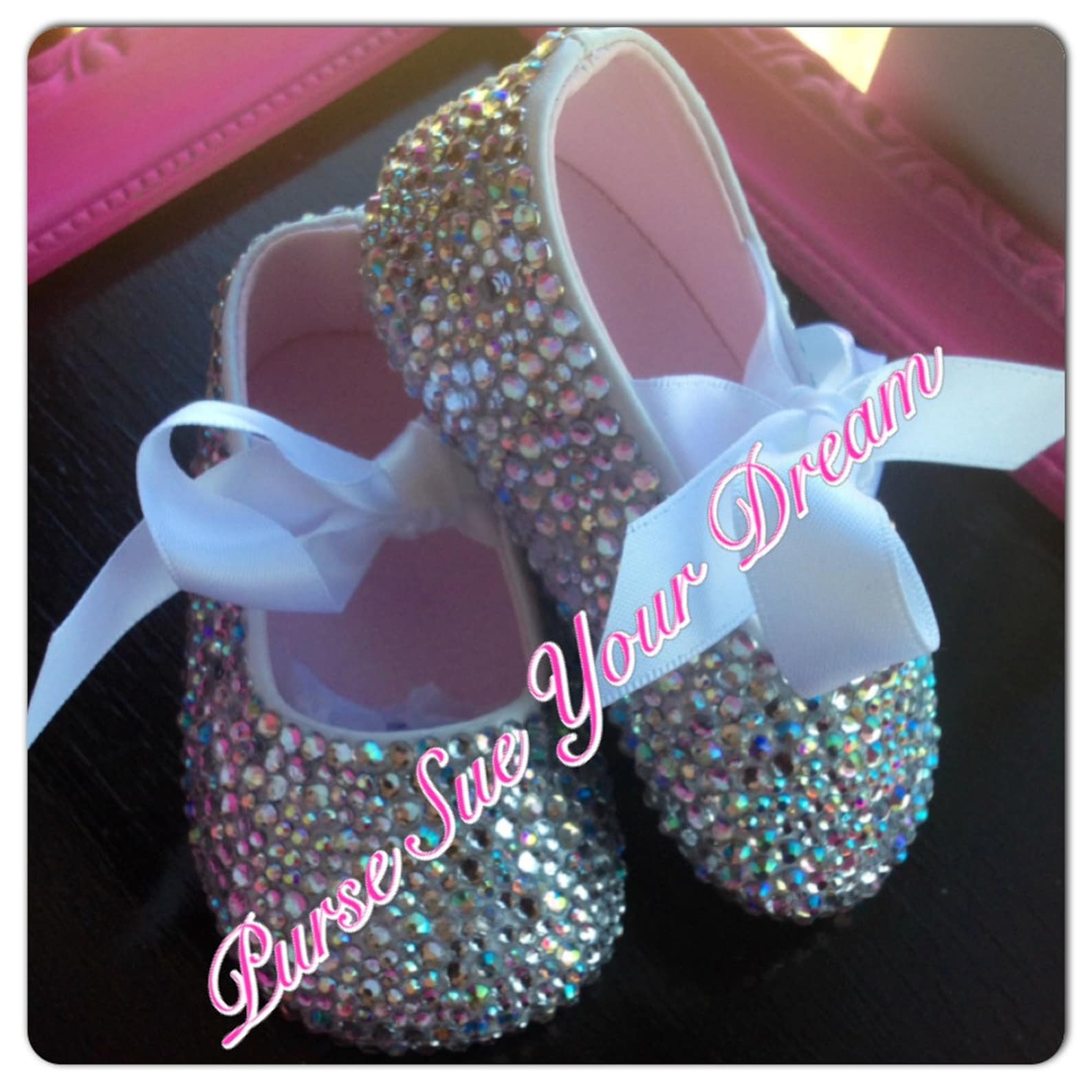 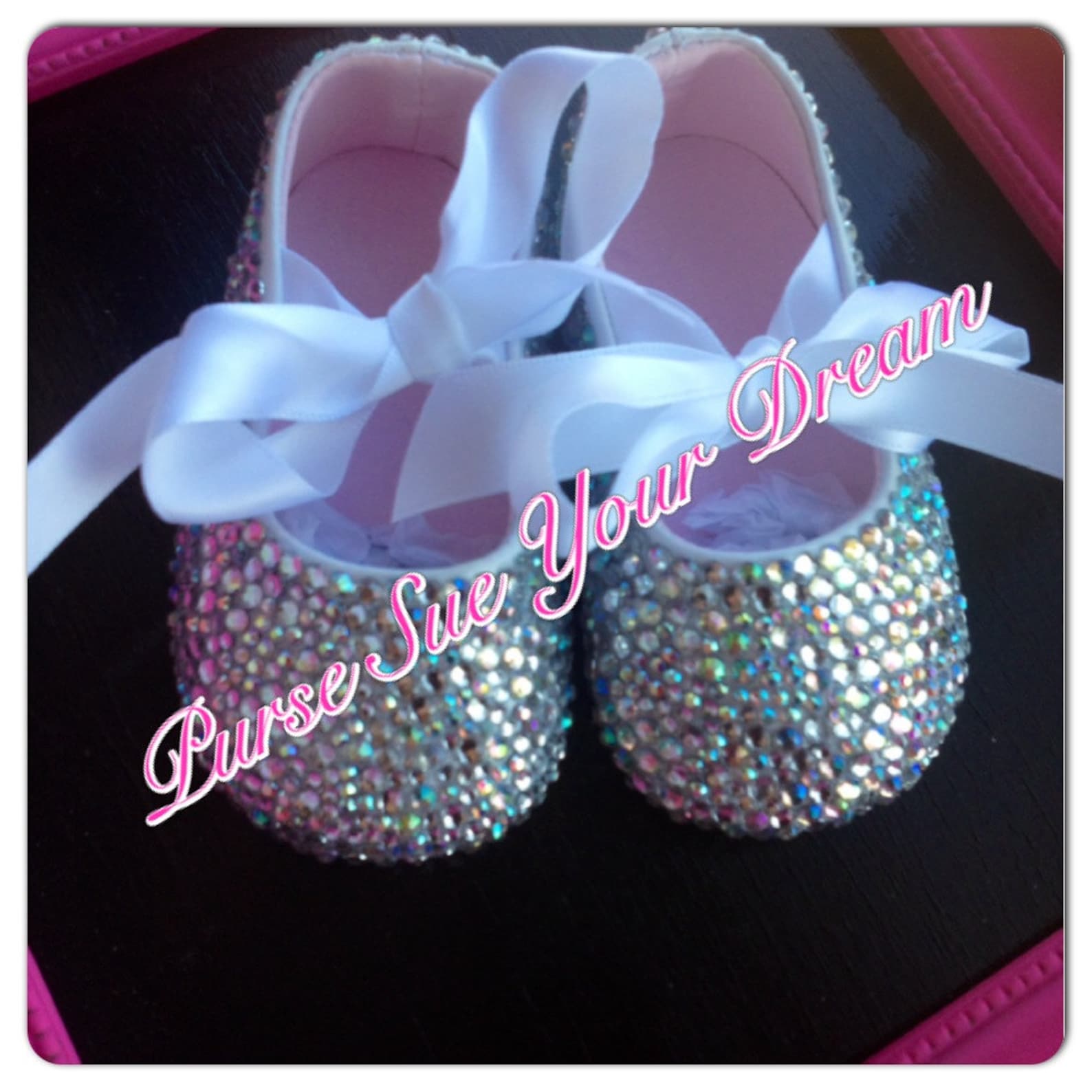 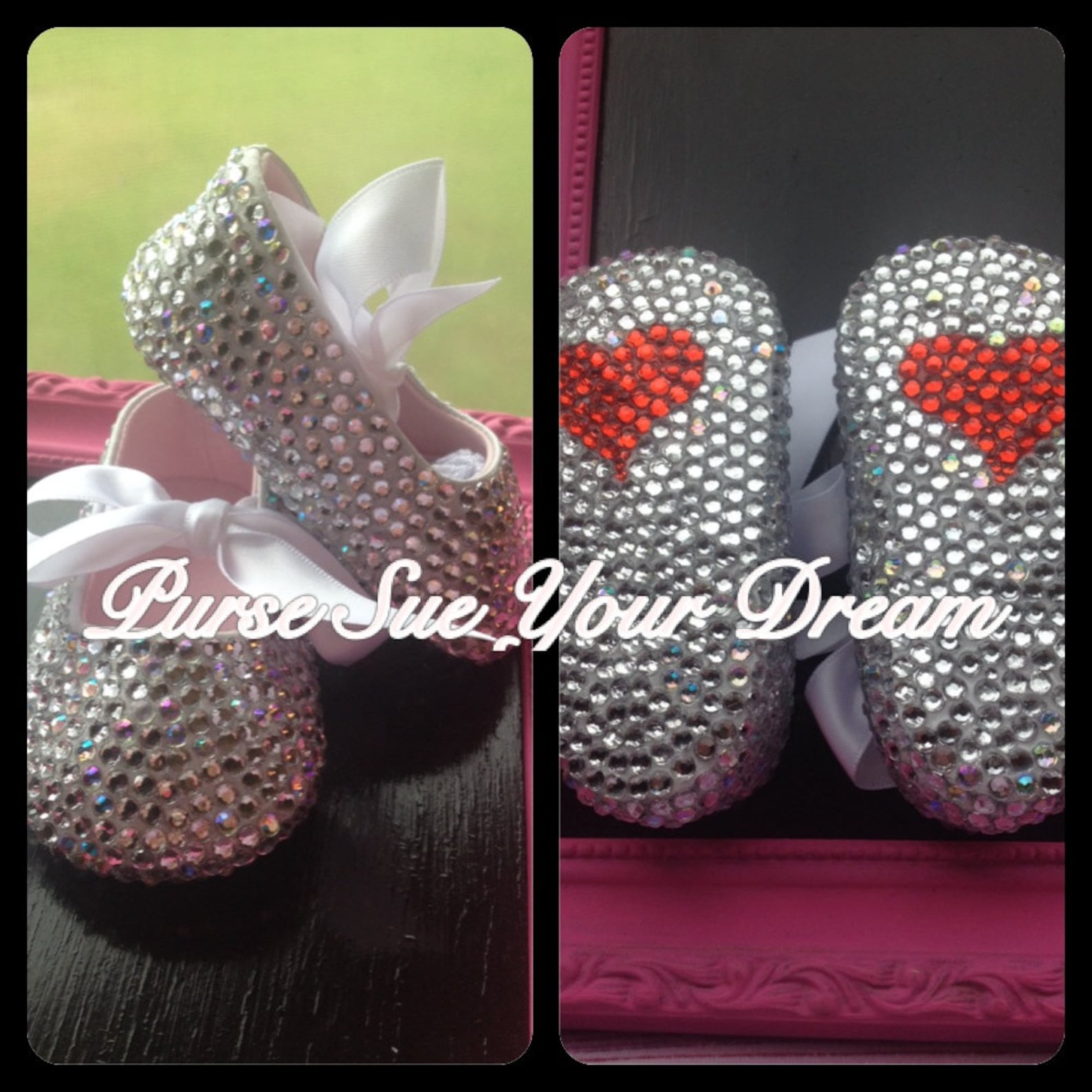 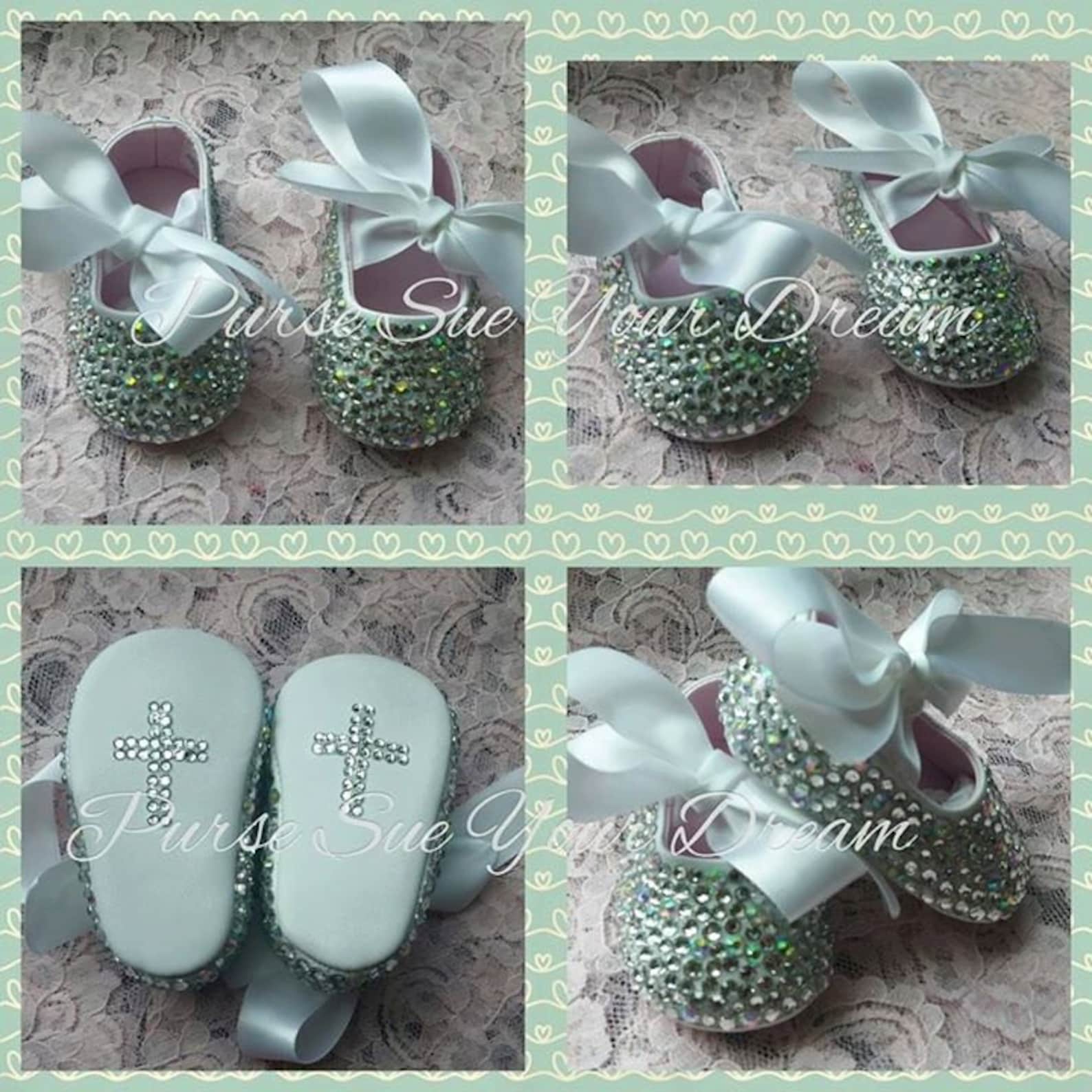 This year’s 37th annual festival takes place Saturday and Sunday, with the usual array of Italian food, music and dancing that longtime visitors have come to expect. The Italian cultural village will showcase different art forms, there’ll be crafts and activities for kids and, of course, the traditional grape stomp at 3 p.m. each day. Carol Firenze, author of “The Passionate Olive — 101 Things to do with Olive Oil,” will be there, too, to share her vast knowledge for a discussion on olive oil tree cultivation. She’ll also be talking about Italian folklore and storytelling featured in her children’s books, ”Cattivo Olivo” and the “Tree of Liquid Gold.”.

Shubert says the gunman walked into the classroom and tossed something, He said there were “three loud pops” before the attacker fled into the hall, Shubert says he realized he’d been struck and injured as he was running out the back door, Gov, Greg Abbott says there were few prior warnings about the suspected gunman who opened fire inside a Texas high school, unlike in other recent mass shootings, Galveston County crystal rhinestone infant size ballet shoes - swarovski shoes - christening/baptism/pageant/wedding shoes - advertisement listin Sheriff Henry Trochesset says 17-year-old Dimitrios Pagourtzis has been charged with capital murder in the Friday morning shooting that killed 10 people and wounded 10 others in the community of Santa Fe..

“American Ninja Warrior” (8 p.m., NBC): The National Finals continue in Las Vegas, where the season’s top competitors tackle a four-stage course. Ninja veterans Kacy Catanzaro, Jessie Graff, Najee Richardson and Sean Bryan are scheduled to compete. The finalists vie to win a cash prize of $1 million and the title of “American Ninja Warrior.” Matt Iseman and Akbar Gbajabiamila host as Kristine Leahy co-hosts. “Preacher” (9 p.m., AMC): As another raucous season comes to a close, the trio prepares for a new life, as Jesse questions the path ahead, Tulip uncovers a dangerous secret and Cassidy grapples with a difficult truth.