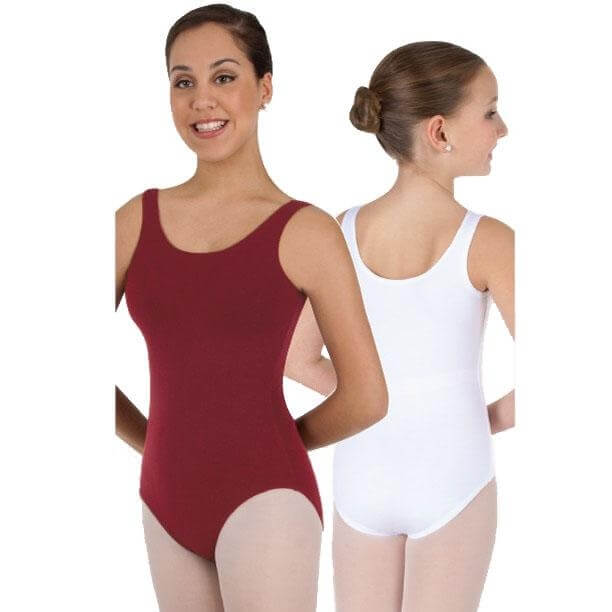 English captures both Sally’s vulnerability and her fire, while Saxon nails the urgency and desperation of going after your last shot with all you’ve got. Carlin directs this wistful little waltz with the precision and subtlety that are her trademarks. While Wilson’s play sometimes feels a little predictable in its tugging at the heart strings and lacks the edge and electricity of his “Burn This,” there’s no denying the playwright’s insights into relationships, longings and loss.

Listen to: “Suspira,” “Theme from Friday the 13th Part III.”. Details: 7 p.m. Feb. 25; Rickshaw Stop, San Francisco; $15. The 23-year-old Las Vegas native got off to a quick start in his career, with the debut “Ratchet” landing on several best-of-2015 lists. Since then, the singer-songwriter has changed style in drastic fashion, moving from the dance-electro-pop of “Ratchet” to the lo-fi indie-folk-rock sound of his second and third albums — “Hope” and “Revelations” — both of which were released in the spring of 2017. Some people don’t dig the new stuff as much as the old. But Shamir is such a fascinating singer-songwriter that we’re willing to go along wherever he might lead. Pardoner and Soar open.