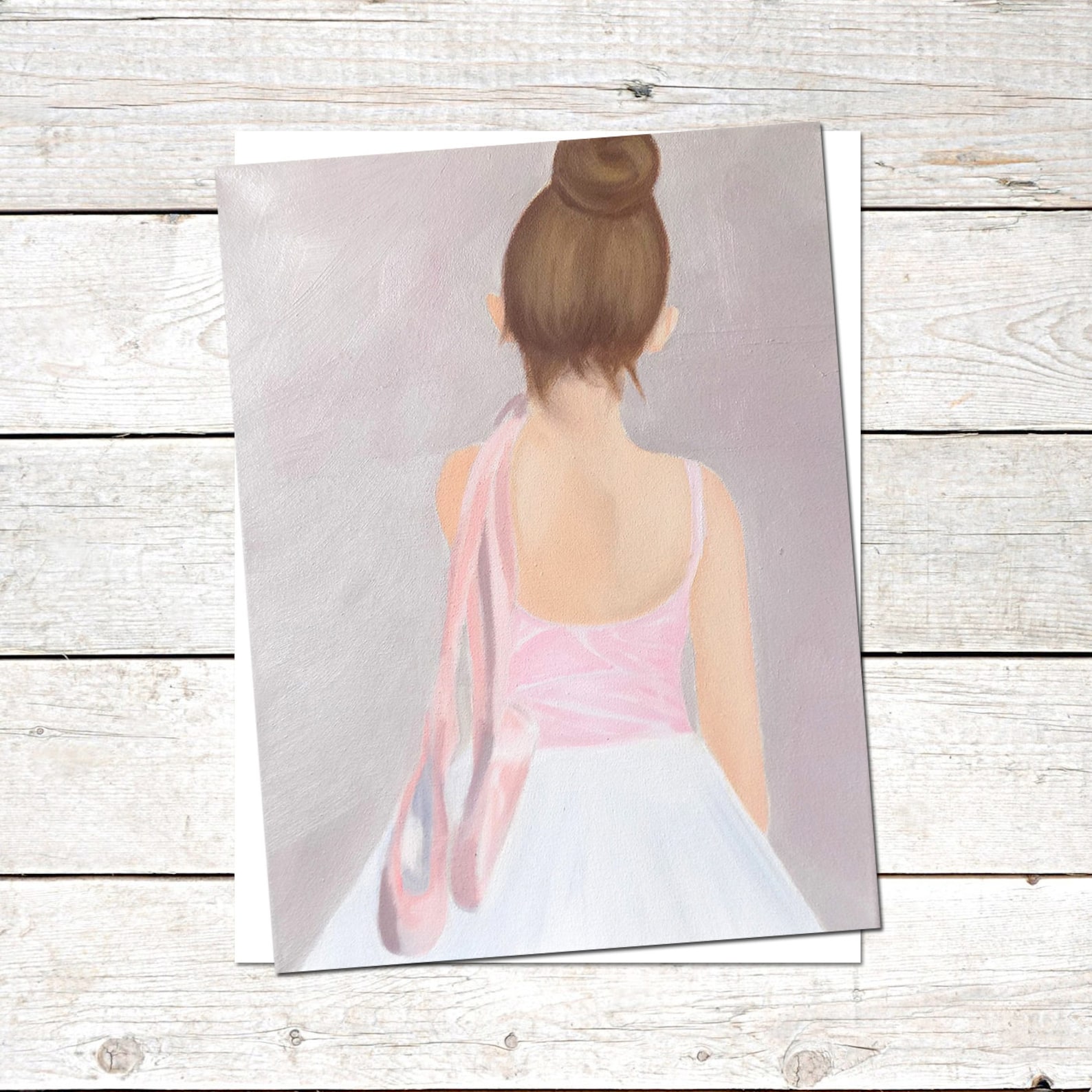 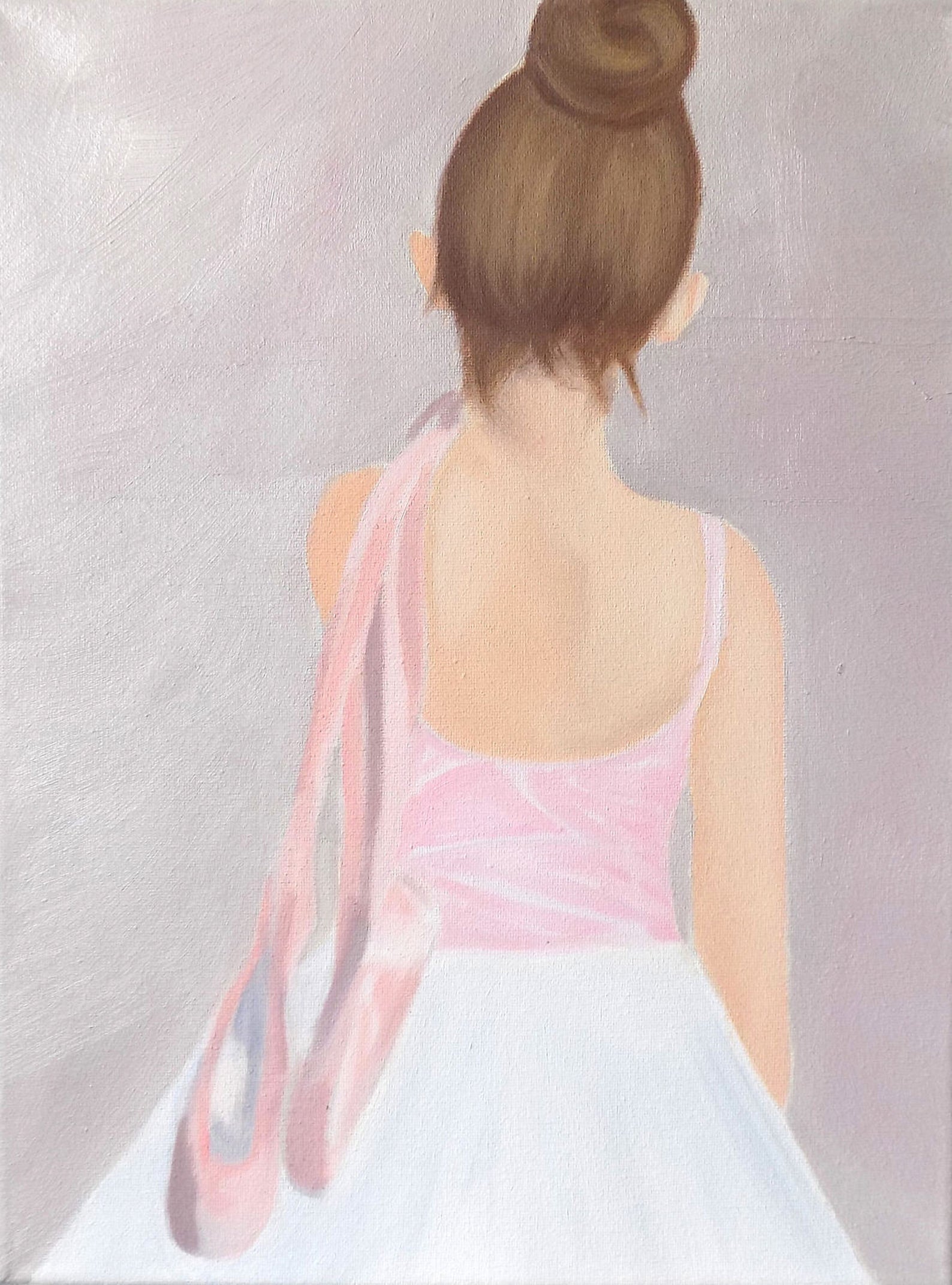 Potential donors can practice their “Bippity Boppity Boo” by contacting Liana Putrino at lputrino@balletsj.org or 408-288-2820, ext. 213. BARKS OF THANKS: Speaking of walks, about 120 people came out last Thursday for a Wine Stroll at Santana Row to benefit Paws for Purple Hearts, a Rohnert Park-based program that pairs up veterans in need with therapeutic service dogs that have been trained by other vets. It was a classy crowd, too, evidenced by the fact that some people who purchased raffle tickets but couldn’t stick around for the 8 p.m. drawing gave their tickets to veterans there with their dogs. Helene Davis, of Cupertino, went even one better, and after winning a basket full of dog goodies, found a veteran who hadn’t won a prize and gave it to him.

The SS-AWD organization’s application date for the Paralympic Games will be in the summer of 2018. With a requisite six-year waiting period to follow, the earliest that synchro might be included on the schedule is 2024. That gives Cooley and company roughly nine years to fundraise and prepare their team for the competition. “I don’t care if I have to eat beans every night if it means we can put another girl on a plane for another destination,” declares Boales. “It’s amazing what synchro can do for everyone. We’ll continue creating these opportunities as long as we can.”.

“I enjoy playing with the audience, It’s a coquettish role, the fine line between sweet and sexy, The challenging aspect is the finesse of dancing in heels with props,” Felsch says, laughing, Felsch received tips from Smuin Ballet Artistic Director Celia Fushille, “She was the original ‘Santa Baby,'” ballet note cards, 4.5 x 6, original art, oil painting, ballerina painting, dance cards, painting cards, children's art, bal Felsch says, “So, of course, she showed me all the tricks of the trade — like how to properly hold the boa.”, Cast members rotate roles during the Bay Area tour, “Everyone gets a shot at performing, which is great, because every dancer is unique and has their special quality, and the audience gets to see that.”..

Felt has introduced Bay Area audiences to many prominent artists. She recalls Hamelin’s S.F. Performances debut, in 2003: she was stunned to learn that he’d never performed in San Francisco. “I think we have to make up for that,” she told him — and promptly engaged him for five return appearances. She made a similar commitment to Hampson, developing a “sports-type contract” to ensure his return. In dance, she’s favored single choreographer-led companies such as Taylor’s. Central to her mission, she says, is giving artists the opportunity to “grow and build a following” in San Francisco as well as commission and develop new works. Last week, she introduced “Bridge to Beethoven” — four concerts by violinist Jennifer Koh and pianist Shai Wosner presenting Beethoven violin sonatas alongside new works by contemporary composers. Another Felt innovation is the popular Saturday morning chamber series featuring the Alexander String Quartet and lecturer Robert Greenberg.