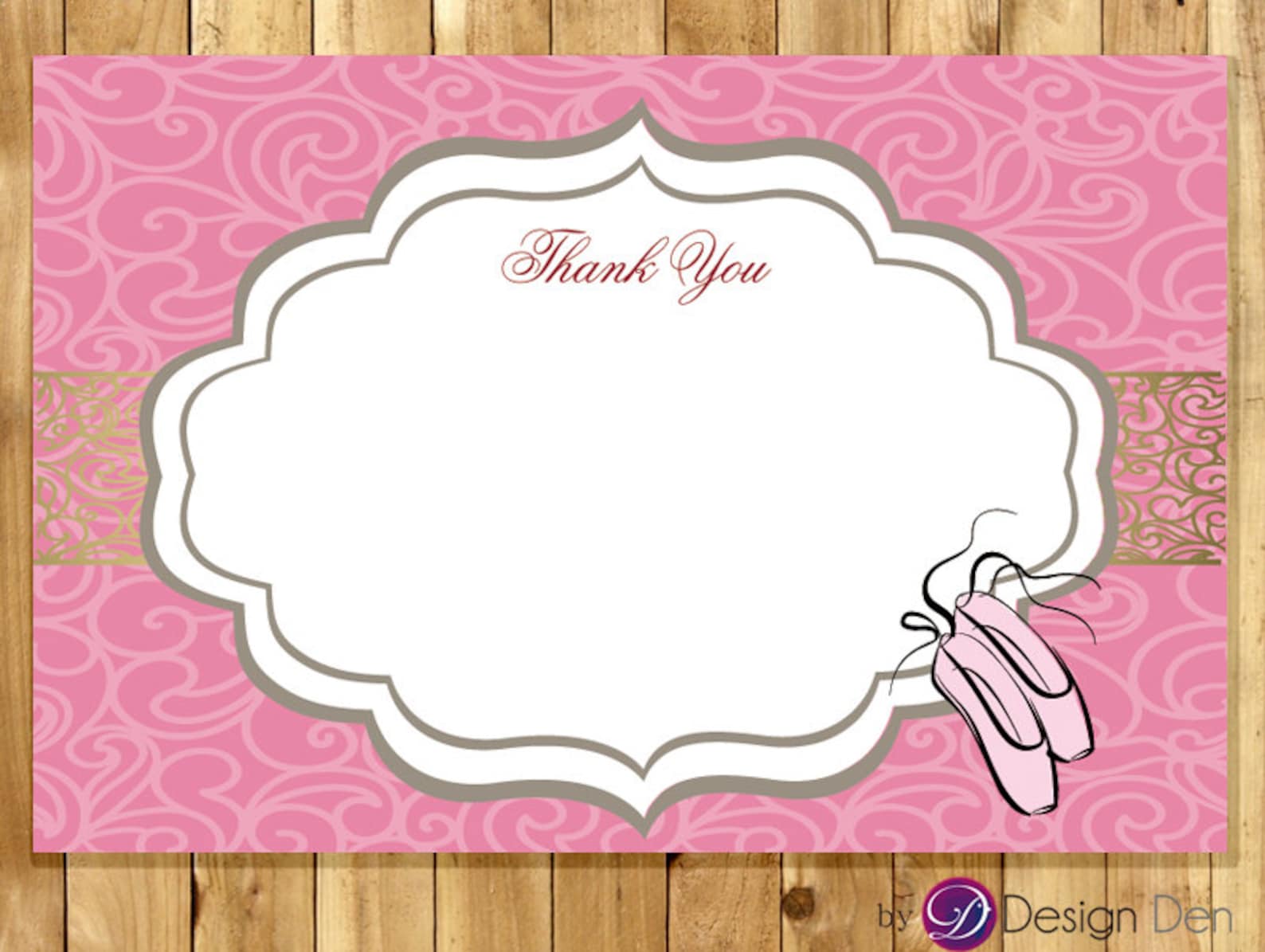 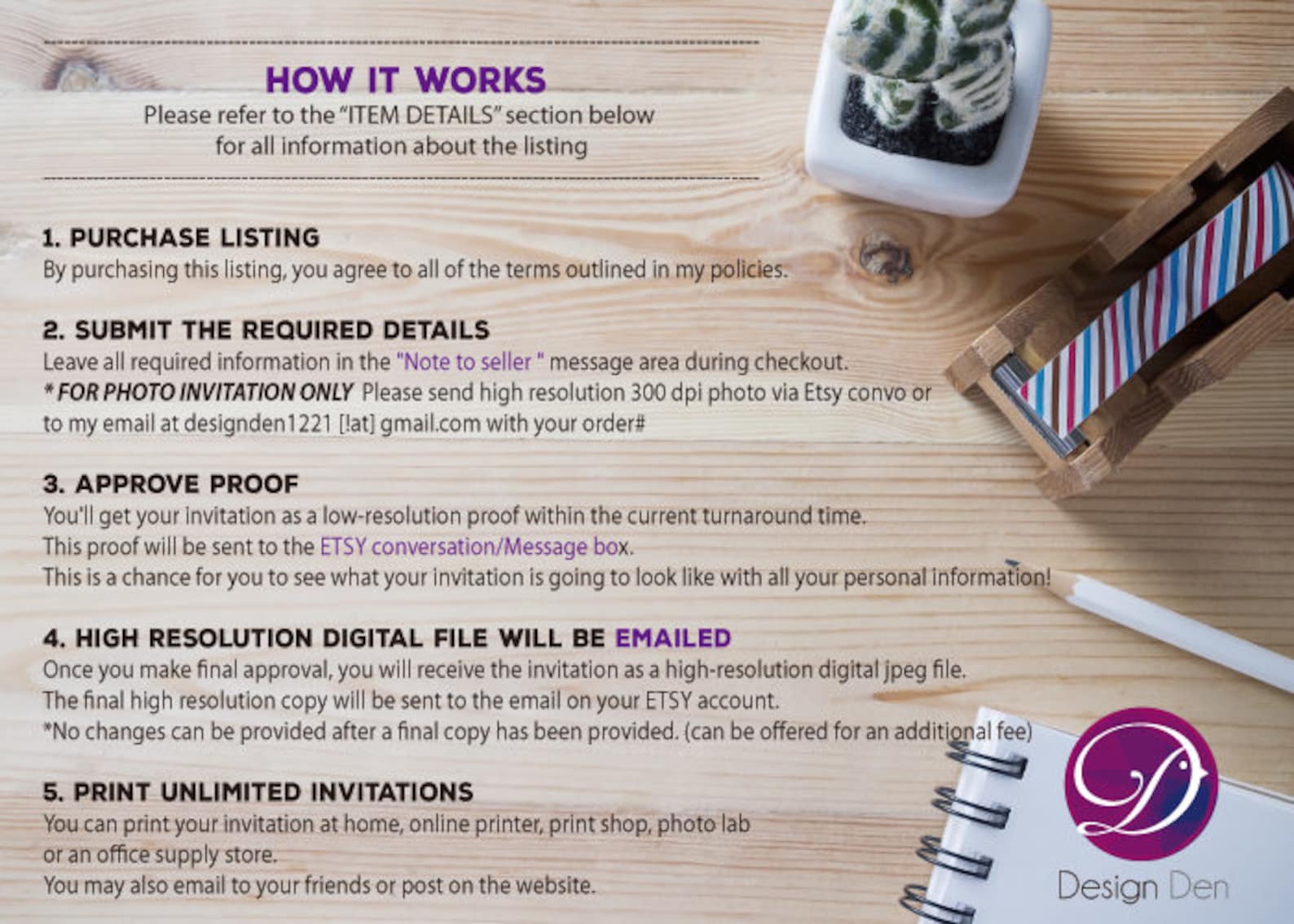 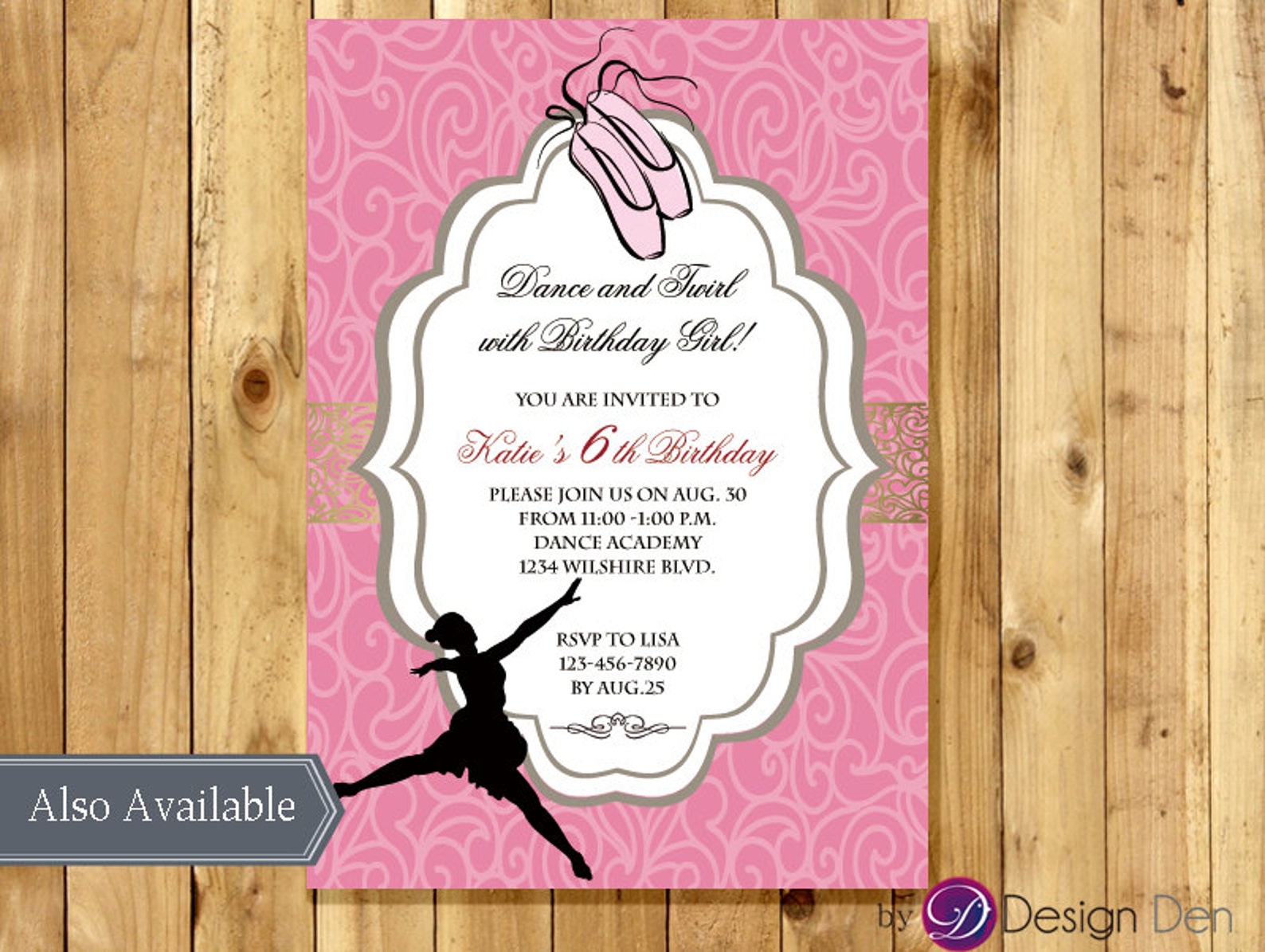 Residents organized as the group “Seacliff Needs a Park,” or SNAP, with the Seacliff Improvement Association, launched a grassroots campaign to prevent commercial development on the property, once considered for a 31,000-square-foot shopping center. Although Seacliff voters narrowly rejected a 2005 tax measure to buy the site, state money came through that allowed the county to move forward with the acquisition in 2007. Now the 1 1/4 -acre park, which will cost more than $1 million, is expected to open late this fall, with a lighthouse-theme play structure, a picnic and skate area, an amphitheater, drought-tolerant landscaping and open space.

French-born bass master François Moutin and intrepid Indian-American vocalist Kavita Shah titled their new album “Interplay” (Dot Time Records), which aptly sums up their prime directive as a duo. Whether stretching out on a standard, freely improvising, or investigating a jazz tune by the likes of Horace Silver, they are in constant musical contact, a sinuous high-wire dance that defies gravity. Moutin, who earned a doctorate in physics before moving to New York, has spent three decades in the trio of 90-year-old French pianist Martial Solal, who performs on the album, along with Shah’s mentor, 89-year-old Sheila Jordan.

DEAR MISS MANNERS: I had lunch with an old college friend. We are not super close, but always find time to meet up if we happen to be in the same neck of the woods. After lunch (we each paid), we took a stroll through a shopping center. When we came across a store selling Easter gifts — candy, baskets, soft toys, etc. — he decided to pick up some gifts for his mother, grandmother, sister, ex-girlfriend and his secretary. I kind of felt left out. I do not think he should have purchased me an extravagant gift like the one he bought for his mother, but I do think it would have been polite of him to have purchased a token gift for me. Was I wrong to feel this way?.